Close to the entrance of Ocean Kingdom Theme Park, it also has a VIP channel which leads directly to the entrance square of the theme park and takes five minutes by foot.

The Smart QQfamily Rooms are the result of a co-operation between the hotel and China’s largest social media company, Tencent Holdings Ltd. Each QQfamily Room has a “Qrobot” which has been specially developed in the form of the QQ penguin to provide smart operations. The cute, talkative, voice-recognizing robot can adjust lighting, control curtains, play music, tell stories and follow other instructions given by guests.

In the center of the two themed restaurants – Emperor Penguin All Day Dining and the Food Street area – is Penguin Pavilion. The pavilion, divided into the Temperate Zone and Frigid Zone, covers an area of 500 square meters and has 90 penguins living inside.

The hotel also features “Penguins on Parade”, a musical show conceived, designed, built and installed by US company Sally Corporation.

The show is performed by 16 life-size animatronic penguins on a stage of glistening ice nestled in the corner of the Emperor Penguin restaurant. 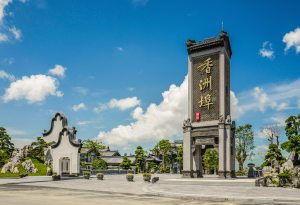 Xiangzhou Port is one of the zone’s major projects to develop cultural industry. 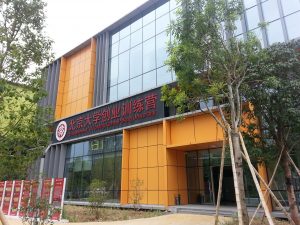 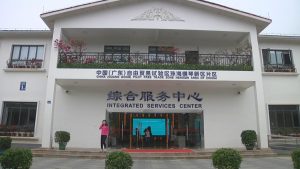 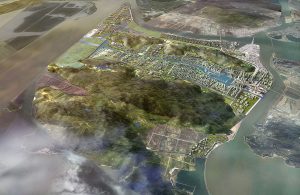 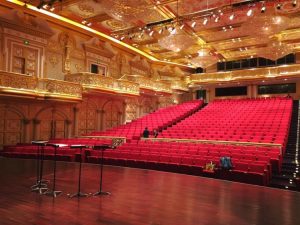 The Zhuhai Huafa & CPAA Grand Theater is the first multi-purpose venue for performing arts that complies with international standards in Hengqin.