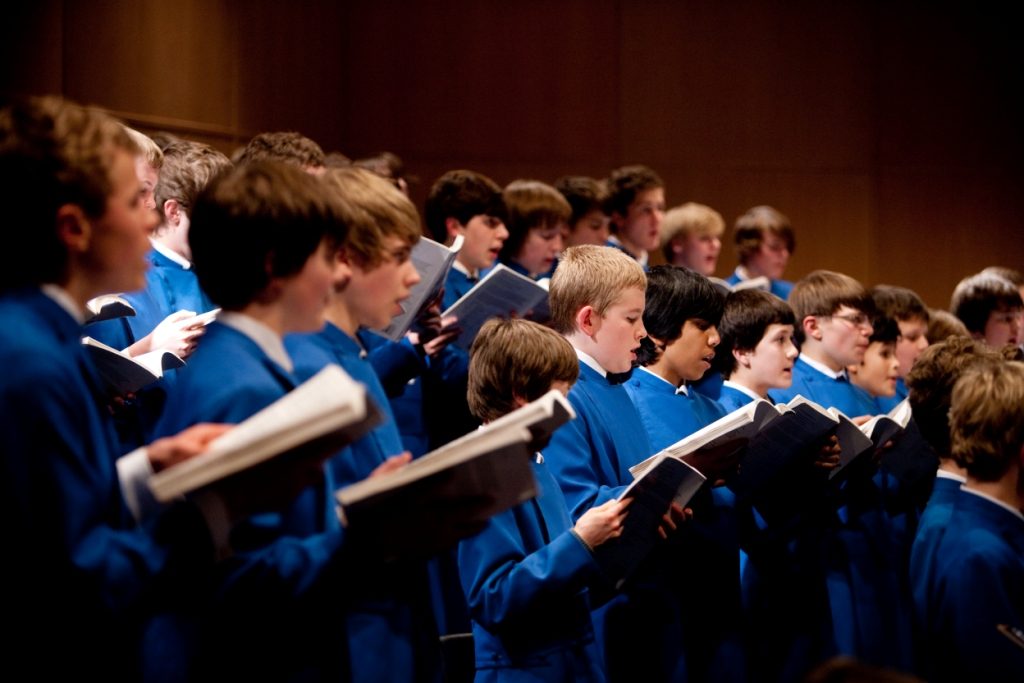 Trinity Boys Choir is one of the busiest and most successful choirs in the world, having enjoyed a global profile for almost 50 years.

On 27 July, Trinity Boys Choir will present a 110-minute mixture of genres and styles at the Zhuhai Huafa & CPAA Grand Theatre, located in Shizimen CBD.

The boys have appeared on such prestigious stages as Glyndebourne, the Royal Opera House, Covent Garden, English National Opera and various opera houses abroad, including the Opera Comique, Paris, La Fenice, Venice and at the Aix-en-Provence Festival.

They are especially well known for their part in Benjamin Britten’s A Midsummer Night’s Dream in which they have appeared more than 150 times and feature in both the Warner DVD and on the Virgin Classics CD of the opera.

The boys have performed with all the major London orchestras, with Sir John Eliot Gardiner and his Monteverdi Choir and with Paul McCreesh and his Gabrieli Consort in Spain, Germany, Italy and the UK. Trinity Boys Choir has also been invited to perform in Vienna with the Vienna Boys Choir and in Belgium, Finland, France, Germany, Holland, Israel, Italy, Japan, Malaysia, Norway, Poland, Spain, Switzerland and the USA.

Now making its first trip to Hengqin, the choir will perform their best-known songs including Bohemian Rhapsody, Lullaby and Danny Boy among others. The choir will be in China for a 10-concert tour, starting in Guangzhou and finishing in Beijing.