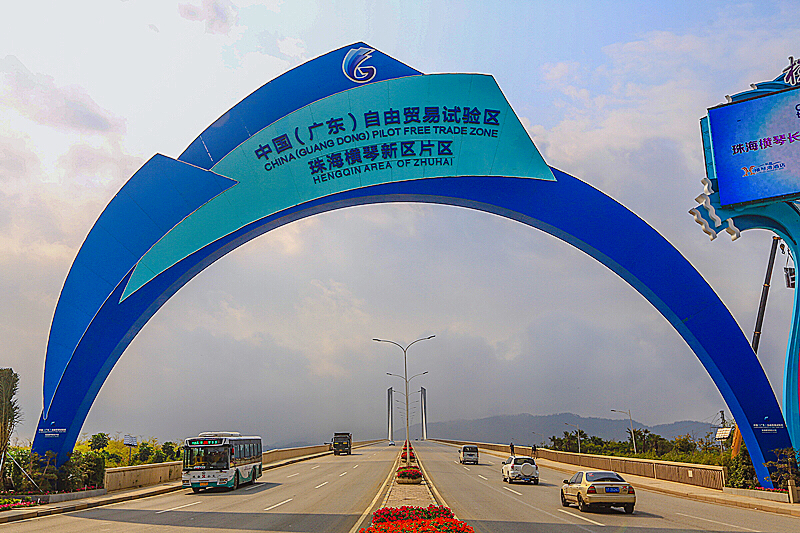 An announcement by the Chinese government last week that it would establish a free trade zone in Hainan could potentially impact development plans for Hengqin, according to analysts from brokerage Sanford C Bernstein.

The news came on the heels of President Xi Jinping’s announcement that Hainan would become a free trade zone and free trade port “as a test ground for deeper reform and greater environmental conservation, as well as a center for international tourism.”

However, Xi did not offer a specific timeframe for developing the Hainan FTZ or how it will operate.

“Hainan’s tourism development, coupled with infrastructure improvement and duty free shopping, may shift the focus away from developing Hengqin to the same level as had been originally contemplated,” Bernstein said. However, analysts added, “It is still too early to say whether there will be an impact on future Hengqin development plans.”

A special economic zone has tax and other business incentives to attract foreign business but still operates under Chinese domestic import and export rules. In a free trade zone, goods can be imported, manufactured and re-exported without intervention by Chinese customs.

China already has 11 small-scale FTZs in operation or under development, including Shanghai FTZ, the first-ever FTZ launched in 2013, and Hengqin FTZ (Zhuhai), being one-third part of Guangdong FTZ together with Nansha Area (Guangzhou) and QIanhai-Shekou Area (Shenzhen). It was launched on 21 April 2015.

Guangdong and Shanghai are now deemed as the leaders in free-trade zones on the back of developed rail and road infrastructure and the availability of talent, financial services, logistical networks and information technology support.

After the opening of the Hong Kong-Zhuhai-Macau Bridge, Hengqin will become the only mainland FTZ linked to Hong Kong and Macau.