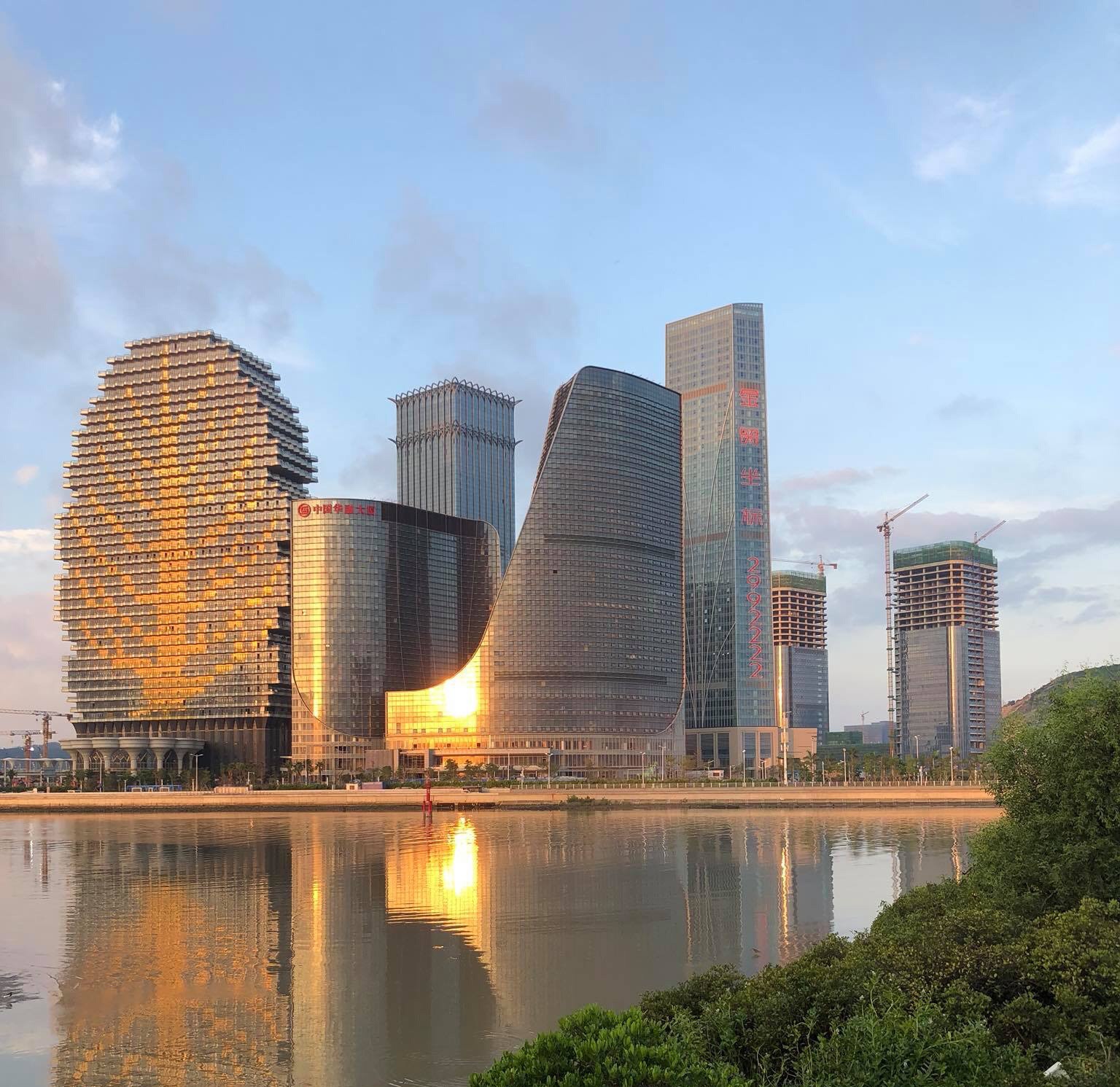 An integrated development plan for the merger of Hengqin New Area, the Zhuhai Free Trade Zone and Hongwan and Wanzai has been approved by the Zhuhai government.

The merger will see the regions come together as a new Zhuhai city center and economic engine of the Greater Bay Area with the aim of deepening cooperation between Guangdong, Hong Kong and Macau.

The 46.64-square kilometer integrated zone is located in the southwest Zhuhai central urban area. It neighbors Macau to the east and faces Jinwan and Doumen districts in the west. The area is estimated to have a fluctuating population of between 420,000 and 480,000 residents.

As for industrial layout, the city center will have an eclectic mix of business, financial services, and cultural and recreational facilities. Hengqin, for example, will host a raft of high-end projects such as Hengqin International Financial Center (IFC Tower), Hengqin Street and Intercontinental Shipping Center.

Meanwhile, the proposed Beijing-Zhuhai and Jiangmen-Zhuhai highways as well as the Guangzhou-Zhuhai and Guangzhou-Zhongshan-Zhuhai-Macau intercity MRTs will bring the new zone closer to Hong Kong, Macau and mainland cities.

Also planned are five comprehensive hospitals, two of which will be built to Grade-III Class-A standards and provide 800 beds. Hengqin will cooperate with Guangzhou Medical University to build one of the Grade-III Class-A facilities.

The neighborhood has abundant education resources, with 14 primary, seven middle and three high schools in the works. Most notable are ILA Hengqin and Wycombe Abbey Hengqin, the latter being Wycombe Abbey’s first international school in China.