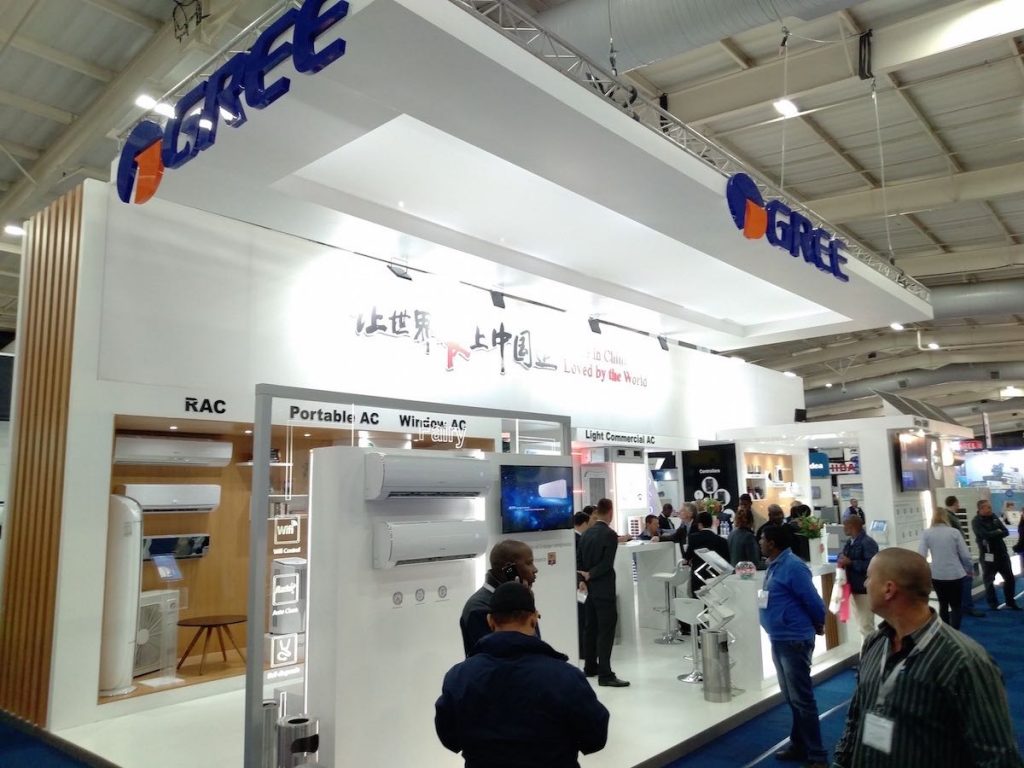 One of Hengqin’s strategic partners, Zhuhai-based Gree Electric Appliances, has risen 70 places to 294th on the Forbes 2018 Global 2000 list of the world’s biggest companies, released on 7 June.

The ranking reveals that the company’s sales revenue in 2017 came in at US$23.9 billion, resulting in US$3.6 billion in profit. The company has total assets of US$34.7 billion and a market value of US$45.1 billion.

Founded in 1992 as a state-owned company with headquarters in the Xiangzhou District of Zhuhai, Gree is primarily known as China’s largest manufacturer of air conditioners – although it also produces heating and ventilation equipment, smart devices, air-energy heaters and industrial products.

In March this year, Gree won the bid for a centralized energy station project in Hengqin New Area. As a basic supporting facility project for Hengqin, the comprehensive intelligent energy project is composed of a power station, steam heat network, energy stations and supplementary piping network to supply cold water to local users.

Gree is also building the Gree Tower, one of 18 social investment projects within the Hengqin-Hongwan-FTZ new city center, and on 14 June signed an agreement with Huafa Group to formally establish a comprehensive strategic partnership.

As an aside, the company happens to be the only cooling facilities supplier for the Mordovia Arena in Russia, one of the venues for the current 2018 FIFA World Cup.