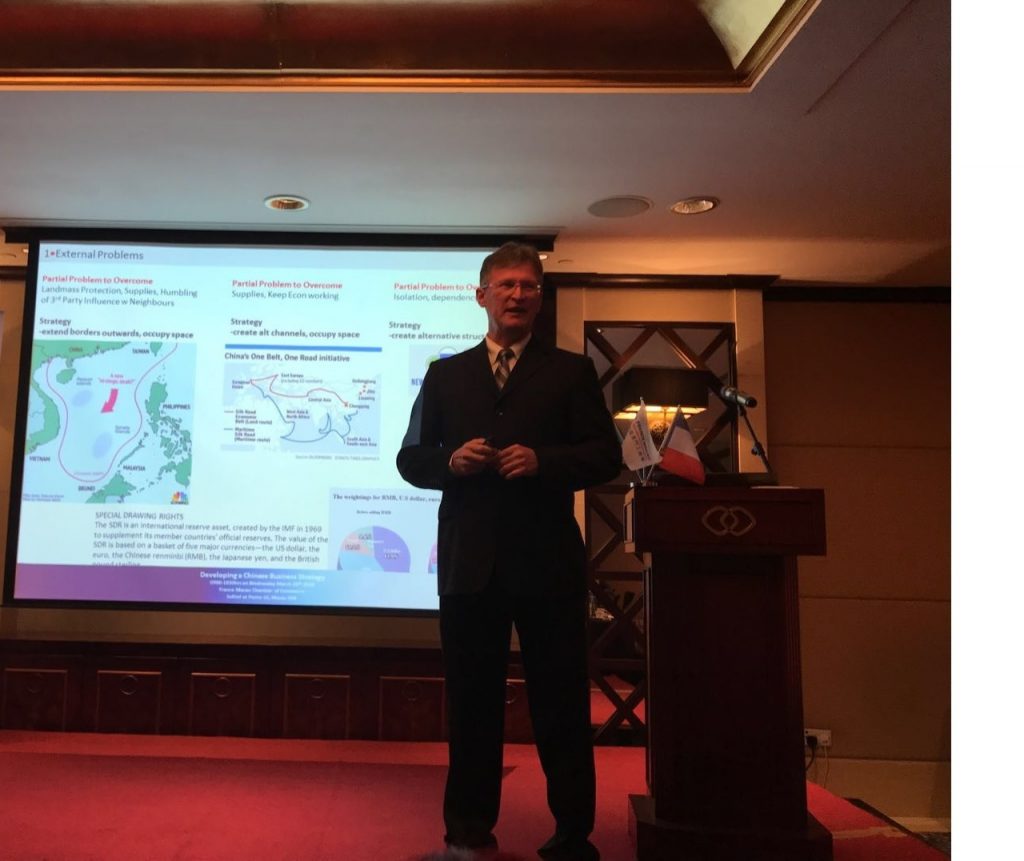 Alexander Kocsis is a seasoned corporate and legal professional living in Zhuhai and whose clients come primarily from mainland China and Macau. His focus is on financing and corporate development.

Being one of the few foreign lawyers working directly for Hylands Law – a “Tier 1” Chinese law firm headquartered in Beijing and with branches across China – he has been able to gain a unique perspective into the Chinese legal system and is often asked to comment on PRC developments.

Hengqin Record took the opportunity to sit down with Alex for this three-part series exploring his vision for the of Hengqin New Area.

HQR: In your opinion, what is the vision for Hengqin?

Alexander Kocsis: Vision is an important concept for business and politics as it acts as a signpost guiding an organization to what it wishes to attain. It is a picture of the future and helps to describe the means of accomplishing it. Hengqin has gone through five distinct stages and its vision has evolved at each point in its development.

Initially, Hengqin was a sleepy backwater known for its oysters and rustic lifestyle. However, this changed when a massive land reclamation project was undertaken to join the two islands of Xiao (small) Hengqin and Da (big) Hengqin. This raised the hopes of many Macau residents and companies that the Special Administrative Region could lease the enlarged island – which is now about three times the size of Macau at just over 106 square kilometers – for Macau’s expansion.

In 2005, a plan was announced to shape Hengqin’s development path along the lines found in Hong Kong and Macau with similar rules regarding immigration, taxation, the flow of capital and communications.

In 2009, the Central Government approved the Overall Development Plan of Hengqin, incorporating Hengqin into the Zhuhai Special Economic Zone and making it the country’s third strategic new zone, alongside Shanghai’s Pudong district and Tianjin’s Binhai area.

The Zhuhai government announced a detailed plan to develop the area and the then mayor stated, “It will be a pilot project for a new co-operation mode between Hong Kong and Macau under the ‘one country, two systems’ arrangement.”

The focus was to be on customs, revenue systems and land management with the hope that it would attract investment from large international companies. Li Keqiang stated that, “Hengqin and Macau shall enhance each other’s strengths and pursue a common development.”

The following year Guangdong Province and Macau signed a Framework Agreement which outlined how they would cooperate in the joint development of Hengqin.

So what then is Hengqin’s current “vision”? Well it is closely aligned with the entire purpose of the special economic zones, a unique development in China’s developmental progress – a place where a degree of experimentation with mainstream rules is allowed in order to encourage progress while identifying processes that are best suited for an industry, field or region.

In Hengqin’s case it is focusing on developing seven pillar industries, including finance, business services, tourism, innovation culture, traditional Chinese medicine, research and development centers for sciences, educational bases and high technology. In a more general sense, Hengqin’s purpose is to help successfully connect the economies of Guangdong, Hong Kong and Macau by looking for areas of synergy, cooperation and growth.

Next week Alex will share his thoughts on how Hengqin can capitalize on its geographic and legal status. 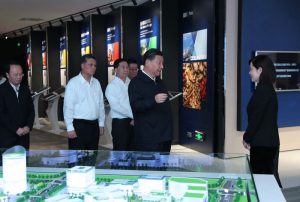 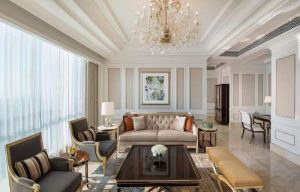