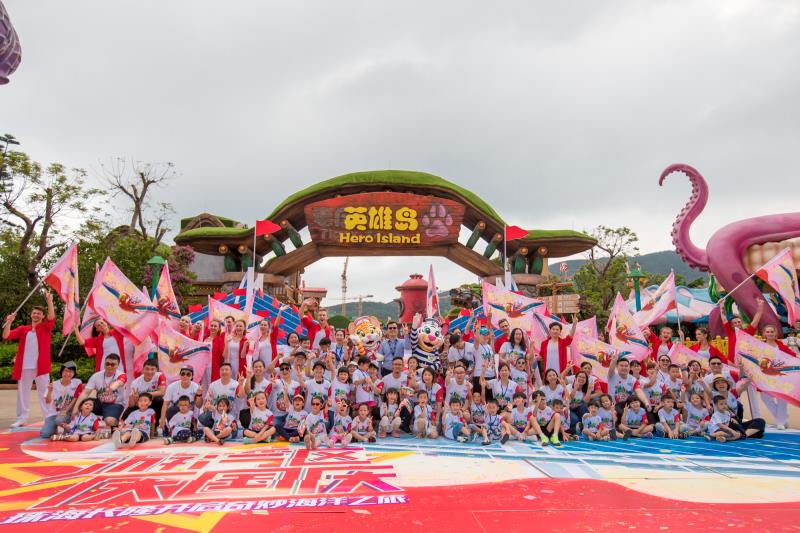 The pioneering product has been widely improved through constant innovations, according to Wu Daming, Deputy General Manager of Chimelong Ocean Kingdom.

The newly added Tower of Sea Monsters is synchronized with visual effects as it lifts and rotates, while the new Forest and Penguin roller coasters are both family-friendly.

Chimelong was the only Chinese recipient of the Award for Outstanding Achievement and was named the world’s 11th most visited theme park by Themed Entertainment Association (TEA) in June this year.

The fourth season of PGA TOUR Series-China will conclude in October with its final three tournaments of 2018 to take place in Macau, Hengqin and Hong Kong.