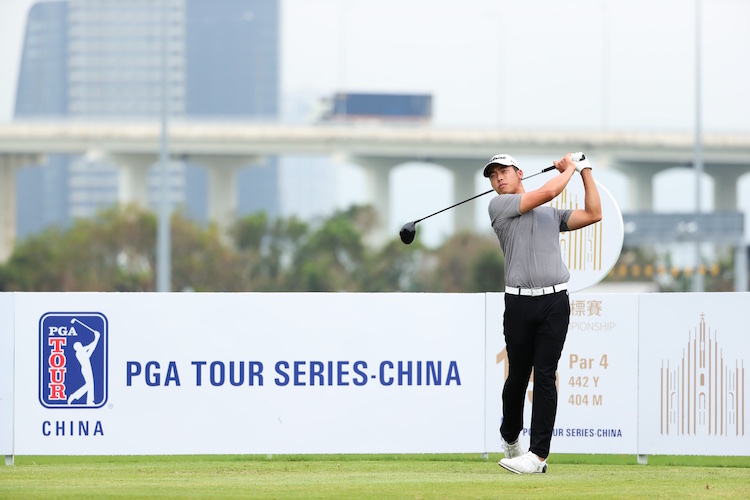 The fourth season of the PGA TOUR Series-China will conclude in October with its final three tournaments of 2018 to take place in Macau, Hengqin and Hong Kong.

The series concluding events will help determine the top five finishers on the Order of Merit, who will earn a start in the 2019 Web.com Tour – the next step to the PGA Tour.

The Macau Championship was held from 27 to 30 September at Caesars Golf Macau, situated alongside the well-known Cotai Strip. The Orient Golf Club in Hengqin will stage the Zhuhai Championship from 4 to 7 October.