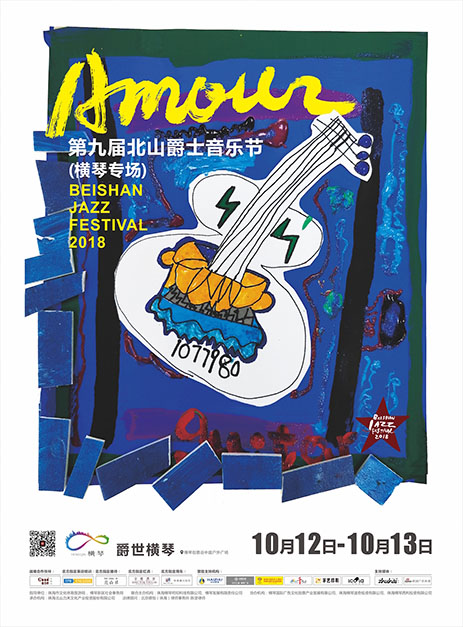 The Hengqin shows start at 18:30 and finishes at 21:00, while Goodone at the former Beishan Theater of Beishan Village will run from 19:00 to 22:30, according to the Beishan Music Festival Organizing Committee.

The festival is part of a project labeled the Beishan East-West Cultural Hub, aimed at providing access to the arts, entertainment and educational training, as well as boosting trade and tourism in the old Beishan Village in Zhuhai. In just nine years, the festival has established itself as an essential date on Zhuhai’s cultural calendar and one of the best music festivals in China. 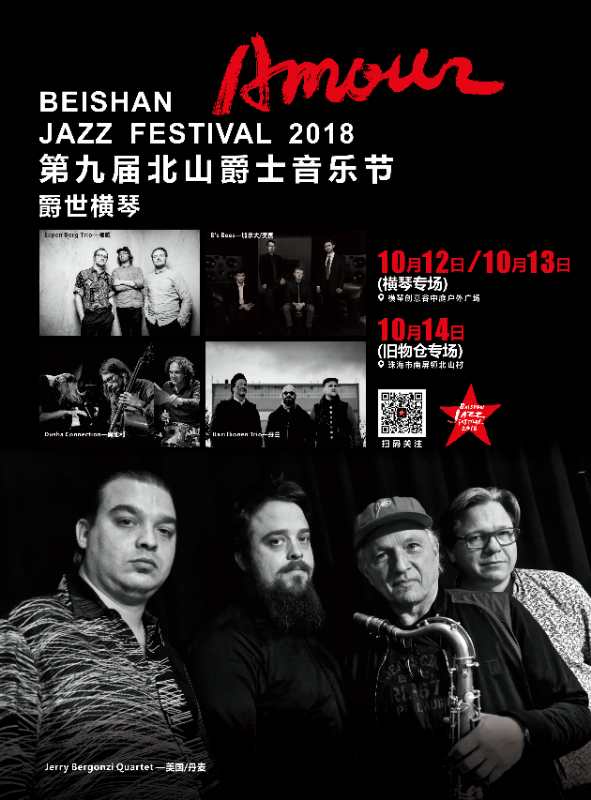 One of the marquees is B’s Bees, a hard-swinging jazz outfit that brings high energy to the music of past masters. The Canadian quartet is known for writing compelling original music and their first album reached number one on several jazz radio charts in Canada.

Jazz trio Dusha Connection from Vienna will intertwine the language of modern jazz with archetypical Balkan folk songs. In June last year, they released their new album Merak, which is reportedly a brilliantly daring, new interpretation of classic jazz.

Norwegian jazz group Espen Berg Trio, labeled “the biggest and most important musical discovery in the first half of 2016” by Jazz Japan, will be front and center. They blend American and Nordic jazz traditions with elegance, virtuosity and tight communicative interplay.

The Kari Ikonen Trio, an emerging Finnish piano band that has been active since 2012, are another notable addition. Their albums Bright and Beauteous Tales and Offbeat Stories have gained international acclaim, keeping the band busy playing at clubs and festivals all over Europe as well as Japan, South Korea, Russia, Turkey, Australia and the USA.

Finally, the Jerry Bergonzi Quartet will demonstrate their repertoire. Tenor saxophonist Jerry Bergonzi is an internationally recognized performer, composer, author and educator who has appeared throughout the world at major jazz festivals and venues with his own ensembles as well as with numerous jazz greats. 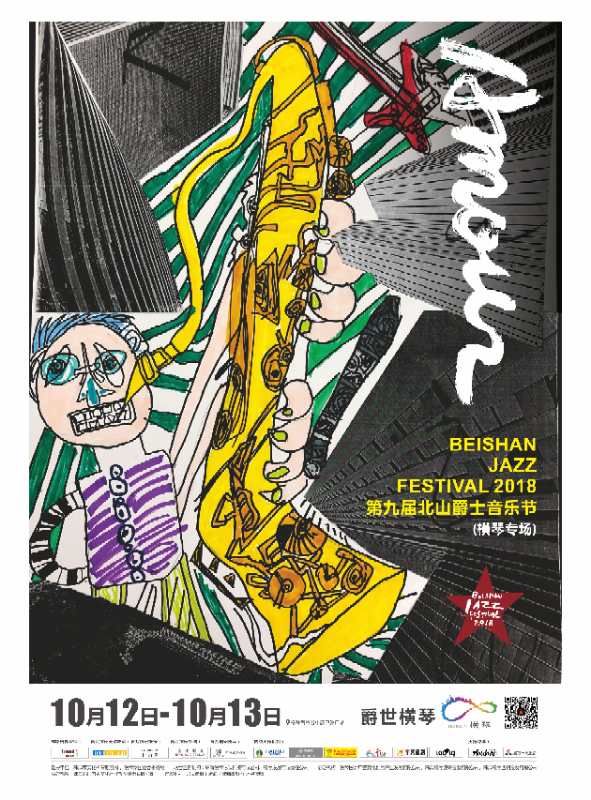 The fourth season of PGA TOUR Series-China will conclude in October with its final three tournaments of 2018 to take place in Macau, Hengqin and Hong Kong.